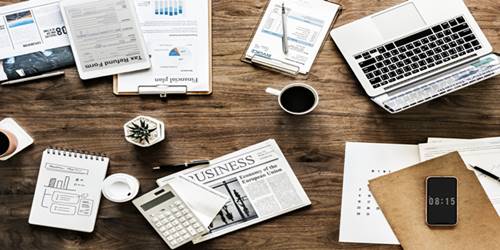 AccuTitle announces acquisition of Landtech to expand client base 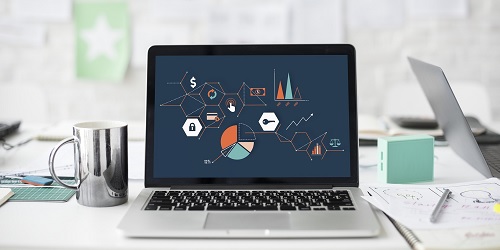 TransferWise rolls out a new service to offer retail investments