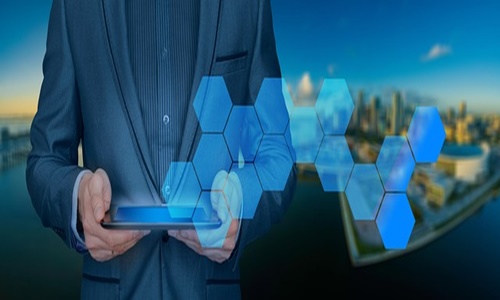 Venture capital (VC) firms across Singapore are reportedly positive even though macroeconomic headwinds are expected to be significant in the new year.

Despite 2022 turning out to be a turbulent year for the industry, a number of VC firms have kept their investments in the technology industry.

Apparently, the elation that had fueled the explosive expansion of multiple fledgling IT companies swiftly faded, and the most prominent tech corporations announced sharp decline in profits as well as staff reductions as they struggled with rising inflation and interest rates.

This valuation, which is reset in the technology industry, will create good possibilities for VC firms with a substantial amount of committed but undrawn funds, commonly known as dry powder.

Madhu Shalini Iyer, partner, of Rocketship.vc, an international early-stage venture capital firm stated that it is a difficult time for everyone, and the firm anticipates a slowdown for most of the next 12 to 18 months. Iyer claimed that due diligence would be prioritized a lot harder and the deals will take longer to finish on the part of investors, with the rising bar for startups.

Iyer also added that Rocketship will keep investing as some of the best opportunities come from challenging times.

According to Abheek Anand, Sequoia Southeast Asia’s managing director, which aggressively invests in early-stage innovation startups across all sectors throughout Southeast Asia, despite market uncertainty, the long-term potential for the region is still solid.

Carmen Yuen, general partner, Vertex Ventures Southeast Asia and India, stated that several variables that VC firms consider when assessing the investment value of a start-up stay the same, regardless of the status of the economy.

Some of these factors comprise a firm's financials, including whether a start-up has a definite path toward profitability and traction for its service or product.

VC firms evaluate a product or service to see whether it is distinctive if it fills a major demand, and if there is a significant market opportunity. In addition, they consider the exit options for a start-up, including public listing and purchase.

Priyanka Ravi Nair is an MBA (Finance) graduate who started her journey in content writing more than 2 years ago and there has been no looking back ever since. She aims to explore several aspects in the field of content writing and is currently writing news articles for Theresearchprocess on topics ranging from business and finance to technology and automobile.