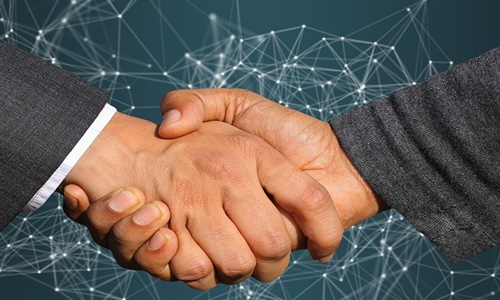 A class action lawsuit has been filed against Sam Bankman-Fried, Founder and former CEO of FTX, with its celebrity backers, such as Shaquille O’Neal, Gisele Bündchen, Naomi Osaka, and Larry David being named as defendants.

The lawsuit was filed in Florida, US by class action attorney Adam Moskowitz, with the case being the first attempt at holding entertainers and sports stars who promoted cryptocurrencies accountable for their support.

The case has named Bankman-Fried as a personal defendant and several other names as co-defendants who are claimed to have either controlled, promoted, assisted, or participated in FTX trading.

The lawsuit called FTX a ‘deceptive platform' which was a ‘house of cards’ operated by FTX Entities. It stated that the crypto exchange was a Ponzi scheme where customer funds were shuffled among FTX’s affiliated entities. It claimed that new investor funds were obtained via investments in the YBAs and loans for paying interest on the previous ones and maintaining the appearance of liquidity.

The lawsuit added that one of their schemes was using big names in the entertainment and sports industries to raise funds and woo consumers to invest in YBAs which were offered and sold mostly from their domestic operations base in Miami, Florida.

Ever since the collapse of the second-largest crypto exchange in the world, FTX, its celebrity spokespeople have been distancing themselves from the firm.

For the uninitiated, FTX sponsored the home court for the Miami Heat basketball team, which was renamed FTX Arena. However, the team announced last week that it had terminated its relationship with the platform, calling the incident ‘extremely disappointing’.