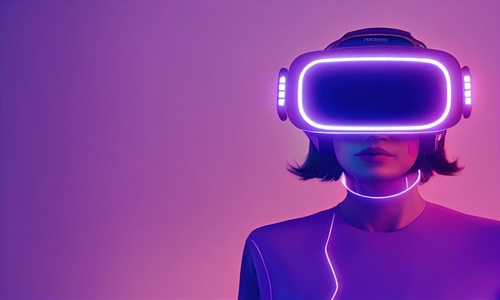 Community-focused user-generated content (UGC) metaverse, YAHAHA Studios, has secured $40 million in its Series A extension round, as it prepares to take the platform to new heights.

As per reports, the funding round was led by Chinese tech giants Temasek and Alibaba, along with mobile gaming firm 37 Interactive Entertainment.

The capital will be utilized to further expand YAHAHA’s products, community, staff, and the overall ecosystem.

After its launch of Early Alpha in April this year, the studio saw more than 100,000 new creators on its platform on macOS as well as PC, while hundreds of thousands of players were enjoying its UGC games on the mobile application.

YAHAHA was founded in 2020 by a group of former Unity employees and is headquartered in Shanghai and Finland.

The studio aims to democratize 3D content creation and help creators of various skill levels develop their own games and social spaces. It has tools that make game creation as simple as ‘drag and drop’, along with extensive, easy-to-use tutorials.

The latest investment comes after the company raised $50 million in Series A, bringing YAHAHA’s total raised amount to nearly $100 million since its inception.

The studio has over 150 employees, with offices in Shanghai, Helsinki, and Seoul, and a global team. The fresh funding will also be used to further extend its reach through hiring and offices in the US and APAC markets.

Chris Zhu, CEO at YAHAHA, claimed that the firm recorded fantastic growth during the Early Alpha stage, and was working on building a strong foundation as over 100,000 creators had signed up with the platform to create content.

He stated that the latest round showcased the studio’s next steps, which include offering more creator experiences monetization modules.

Zhu added that the studio was also investing in key parts of the community and developing relationships with brands that share its values to become an expert in game development, 3D asset creation, and more.