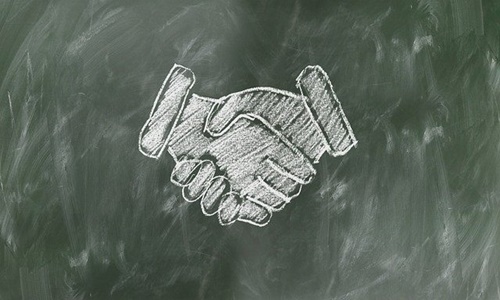 Under the partnership, the telecom services provider will provide the energy firm with a wide range of connectivity services to help securely connect the latter’s ‘hard-to-reach’ rural locations and wind farms. The contract will also provide BT’s services to around 100 locations across the UK, as well as Germany and France, while allowing the energy firm to ready its IT network for the future.

Alan Lees, Director of Enterprise Business Scotland, BT, stated that the company understands critical national services and  wants to support Scotland’s green economy like ScottishPower. Lees added that the firm is delighted to be awarded the multi-million-pound contract by the integrated energy enterprise as the provider for running the national infrastructure.

He conveyed that the company prides itself on providing network solutions that are unrivaled, reliable, and robust for its customers, which also includes global connectivity in rural sites that are hard to reach.

ScottishPower, owned by Spanish utility firm Iberdrola, will be aided by BT’s connectivity for the energy company’s operational technology on its wind farms so controllers can monitor areas like operating efficiency, turbine temperature, as well as the amount of electricity produced by the farm.

The energy firm’s list of pioneering growth plans includes the expansion of its current onshore wind portfolio and investment in new innovative battery storage systems and solar projects, which will be further boosted by the current move.

Allan Ferguson, Director, Infrastructure, Operations and Communications UK, ScottishPower, stated that the company is in the lead for delivering the UK’s net zero targets and transitioning toward a sustainable future.

Ferguson added that as the company grows its renewable energy generation and invests more in wind farms, green hydrogen production facilities, and battery storage, its IT infrastructure needs to be future proof in order to support business growth.

He said that this goal will be achieved with BT and that the company looks forward to working with it and delivering the strategic award.