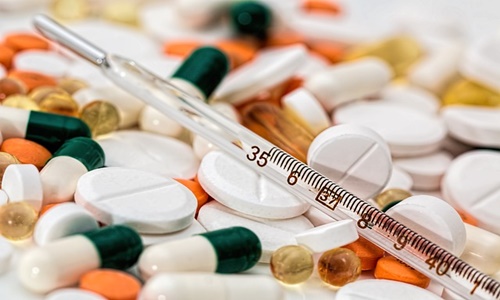 French pharma giant Sanofi has reportedly signed a strategic research collaboration with Insilico Medicine, a Hong Kong-based biotechnology company, in a deal worth $1.2 billion, to use artificial intelligence to accelerate its drug discovery process.

Sanofi will be putting in as much as $21.5 million in target nomination fees and upfront payment to Insilico. This amount can be further increased to $1.2 billion, which will be dependent on the achievement of certain research, development, and sales milestones.

Alex Zhavoronkov, Founder and CEO of Insilico, said that pharma companies, after understanding the value of AI, were targeting delivery rather than exploration, and were more confident in collaborating with drug-discovery firms.

As per the deal, the two parties will co-develop drug candidates for at least six targets, but specifics have not been mentioned.

Sanofi added that the partnership would boost the efforts of the firm’s R&D center in mainland China towards drug discovery.

Pharmaceutical giants across the world have been increasing their focus on AI to reduce the time and money spent on helping their drug candidates reach end-consumers. According to the Pharmaceutical Research and Manufacturers of America, medicine development costs $2.6 billion and the process takes 10-15 years on average.

Zhavoronkov stated that Insilico specialized in AI-powered drug discovery with which the firm was able to move faster and in different directions compared to the internal AI teams of other pharmaceutical companies.

Insilico is expected to announce more deals with traditional pharmaceutical companies, with Michelle Chen, the firm’s Chief Business Officer stating that it was in active talks with domestic as well as global Chinese pharma firms to look for ways to maximize the value of the programs.