The Oculus division of Facebook has been creating a newer version of the Quest all-in-one virtual reality headset, with the device undergoing possible delays on account of the COVID-19 impact on the product development as well as the supply chain.

The social media giant has been working on several possible successors to the Quest. Certain models under advanced testing have been lighter, smaller, with tendency to have a faster rate of image refresh for realistic content. The headsets also boast redesigned controllers.

Facebook has not come to a decision of finalizing the version of the Quest it shall be releasing and the final product can have different features.  The company had planned to unveil the new model by the end of 2020 originally, sometime close to its annual Oculus Connect conference. However, the coronavirus pandemic could potentially delay the headset from being shipped up to 2021.

Apparently, certain versions of the device that are in testing are about 10-15% smaller compared to the Quest available now. This feature makes the device more comfortable to wear besides its feature of being lighter in weight. The current model weighs around 1.25 pounds, a little too heavy for a certain number of users who are wearing the devices for a longer period of time. Seemingly, the models that are being tested are a little close to a pound.

Facebook is potentially going to sell the new model along with the current one or could even decide to completely replace it. The company has declined to comment on the upcoming products.

For the record, Facebook had bought Oculus in the year 2014 for about $2 billion with bet on virtual reality as the future of digital communication. Mark Zuckerberg, the CEO had predicted that people will be using the technology to be able to connect online via shared experiences like 3D entertainment or even immersive video games. 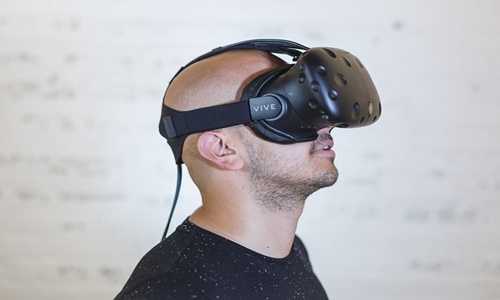