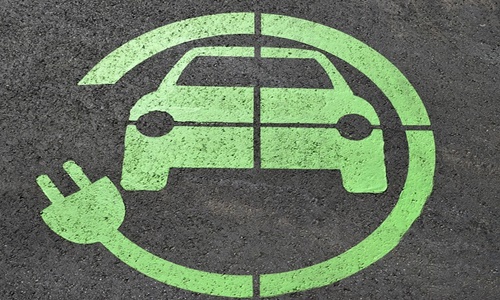 American automotive firm General Motors (GM) has reportedly outlined a plan to officially cease cash burning on electric vehicles by 2025, by which it expects to have a ‘solidly profitable’ EV program.

GM said that it aimed to become the largest automaker in North America by selling 1 million electric cars annually from 2025, during a recent event in Manhattan.

To illustrate this point, the group has several electric models on display, including its recent launch, Cadillac Celestiq, priced at $300,000.

However, it will not be an easy feat to sell 1 million EVs every year, with Tesla, the country’s biggest carmaker, taking over a decade to achieve that number.

But executives at GM believe they have a solid plan for doing so, which includes the construction of at least five battery plants in the continent, securing raw materials for battery assembly, and offering innovative digital retail opportunities to drive customer demand.

Mark Reuss, President of GM, said that the company believed that the demand for electric vehicles would surpass experts’ estimates for 2025.

The carmaker’s recent earnings report suggests that it is on track to sell 44,000 Chevy Bolt EVs and EUVs in the US by the end of this year, which will be at a loss.

Bolt, which is GM’s lowest-priced plug-in car, is the only model that the automaker is selling in high volumes, but at a loss, while its other EVs, like Cadillac Lyriq and GMC Hummer EV, are gradually increasing production.

The carmaker is working aggressively towards producing and selling EVs as it is on a deadline to achieve carbon neutrality by 2040, with Reuss confirming that none of the Cadillac, GMC, or Chevy dealerships in North America would sell any fossil-fueled vehicles by 2040.