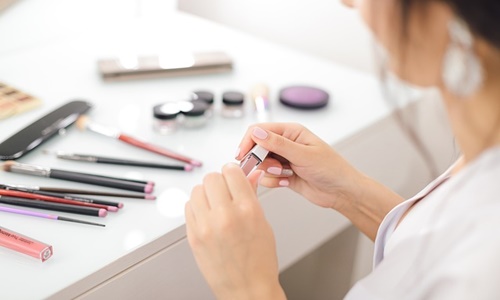 Luxury cosmetics brand Estée Lauder has reportedly announced that it will be acquiring designer fashion brand Tom Ford for $2.8 billion; the deal has become its biggest acquisition to date.

The US-based beauty company is already a licensed seller of Tom Ford’s cosmetics and fragrances, and won against French luxury goods company Kering SA, known for owning brands like Gucci, Balenciaga, and Yves Saint Laurent, to secure the deal.

Estée Lauder commented that the acquisition would open new opportunities, while Tom Ford, founder of the eponymous brand, said that Estée Lauder was the ideal home for the company.

In a joint statement with the cosmetics brand, Ford said that Estée Lauder Companies had been an ‘extraordinary partner’ since the day he established the label and was thrilled to have them as the firm’s luxury steward.

Estée Lauder stated that Ford would continue his position as the Creative Director until next year.

However, financial expert Tom Hayes, Chairman of Great Hill Capital, revealed that he was observing the acquisition with caution, adding that the question that came up was whether the brand would be worth the $2.8 billion after the founder steps away in 2023.

He questioned whether Estée Lauder would be able to sell Ford’s ‘wares’ without him.

The takeover comes amid a time when, according to analysts, the luxury goods market is slated for global growth, as China slowly eases coronavirus restrictions, which will allow the high demand in the sector to return to pre-pandemic levels.

As per data from Bloomberg, consumers in China made up 35% of the worldwide demand for luxury goods in the pre-pandemic era.

For the uninitiated, Tom Ford, who first established his label all the way back in 2005, is the current head of the Council of Fashion Designers of America. He has collaborated with reputed fashion brands like Gucci and Yves Saint Laurent as a Creative Director in the 1990s and early 2000s.