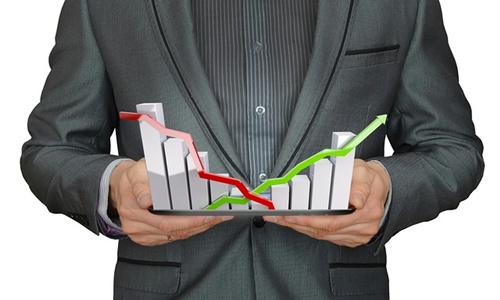 The biggest online shopping festival in China, Singles’ Day observed on 11th November, is seeing a rather muted response, with sales expected to grow slower than expected as consumers reduce their spending and economic uncertainty looms large due to COVID-19 measures in the country.

Typically, the fest is an extravagant affair where e-commerce giants, such as JD.com and Alibaba increase marketing campaigns and engage with top live streamers for various products ranging from furniture to lipstick to surpass previous years’ sales records.

It is also where consumers spend billions on online shopping sites that offer attractive promotions and discounts.

However, this year, e-commerce firms shifted their focus away from high sales growth and high-profile marketing campaigns after the tech sector saw government-led crackdowns last year, while the country continues facing an economic slowdown and coronavirus outbreaks.

According to a report by Bain & Co., 34% of consumers planned to spend less on this year’s Singles’ Day, compared to the previous year, and only 24% hinted at spending more.

It also reported that Alibaba was entering the competition alongside Pinduoduo and JD.com alongsite e-commerce offerings from short-video platforms like Duoyin, TikTok’s parent company.

Jacob Cooke, CEO at WPIC, said that many sellers opted for simpler promotions this year like offering discounts instead of coupon systems that were employed previously.

He added that few consumers were eager to spend during the festival to relieve the pent-up demand of not being able to travel abroad.

China, adhering to its zero-COVID strategy, is among the few countries that has stuck to its strict restrictions, with authorities locking down cities and testing millions, leading to adverse impacts on outbound and inbound tourism.

Consumers have also noted the lack of festivity this year, with Alibaba not holding its usual gala before the Singles’ Day which has previously featured Mariah Carey, Kobe Bryant, Taylor Swift, David Beckham, and Cirque de Soleil.