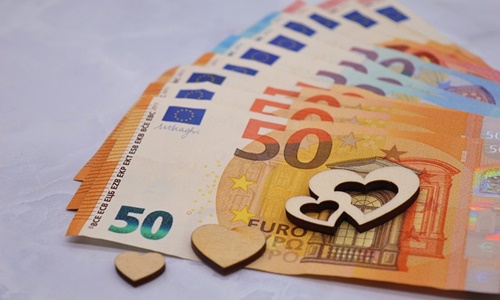 In a sudden reversal, cryptocurrency exchange giant Binance has said that it would not be acquiring rival platform FTX.com, a day after the news of the acquisition was announced.

Binance said that the reasons behind the deal’s collapse were mishandled customer funds and alleged probes by regulators.

This development has dealt a bigger blow to Sam Bankman-Fried, Founder of FTX and a cryptocurrency wunderkind, amid allegations related to the company’s trading house Alameda Research.

Binance, which was also one of FTX’s first investors, is owned by Changpeng Zhao, who is considered Bankman-Fried’s one-time bitter rival and has accused FTX of being insolvent. However, Binance still came to FTX's rescue after Bankman-Fried reached out to Zhao, who signed a non-binding letter for the buyout.

A day after that, Binance posted a tweet stating that the company had decided not to further pursue the potential acquisition of FTX.com.

The firm said that earlier it was hoping to support FTX’s customers to offer liquidity, but the issues were beyond Binance’s control or capabilities.

Despite Bankman-Fried’s good standing in the country as the public face of crypto investing, doubts had been growing around FTX’s financial stability.

Matters became worse when it was reported that Bankman-Fried-owned Alameda Research was taken down from the internet earlier this week.

Following the developments around the matter, Zhao tweeted that Binance would be liquidating its remaining FTT (FTX’s crypto token) from its exit transaction from FTX equity last year.

This led to massive selloffs and a drop in liquidity, as well as panic in the crypto community.

Other cryptocurrencies, including Bitcoin, continued seeing a slump due to the Binance-FTX deal fallout, which comes at a time when the industry is still recovering from the collapse of stablecoin TerraUSD and Luna, which took place in May this year, wiping off almost tens of billions of nominative value from the market.