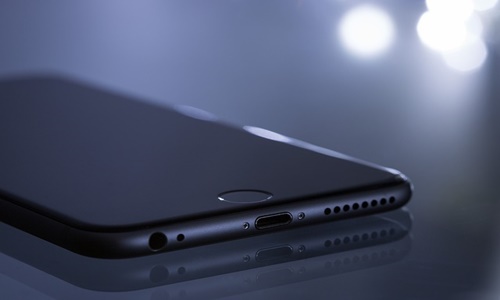 As per industry sources, Hyundai Motor Groups Hyundai Card will be offering the Apple Pay service under a year-long exclusive contract with the iPhone maker.

Apple Pay was first launched in the US back in 2014 and enables Apple users to make payments in person without the need for a plastic card.

It has select terminals and leverages near-field communication (NFC) system with a short-range wireless protocol.

The service is available in the US, Britain, Japan, mainland China, and other countries, but not in South Korea, given the strong dominance of Samsung smartphone users and the lack of technological infrastructure to support NFC payment.

Last year, Samsung’s smartphones accounted for 72% of the local smartphone market, having grown 7% year-on-year, as per the data from Counterpoint Research.

Meanwhile, Samsung Pay is based on magnetic secure transmission (MST) technology and is the most-used financial service app in the country, with 14.8 million users in the first quarter.

Experts believe that the long-awaited launch of Apple Pay will play a key role in breaking Samsung Pay’s dominance in the market, given Apple’s experience in the global digital payment sector and over 20% of iPhone users in the country.

However, they also noted that the services success in the country depends on the expansion of NFC infrastructure and that it may take some time and money, for businesses to set up terminals for NFC payment and begin accepting Apple Pay users.