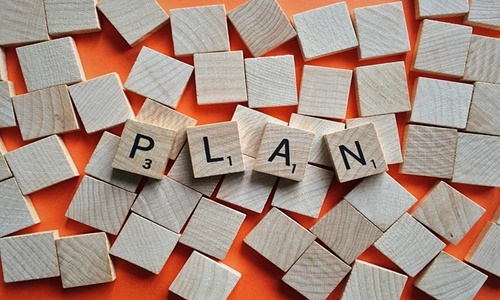 Sky, the UK-based pay-TV provider, may reportedly lose more than £150 million ($180 million) in annual TV advertising revenue due to the proposals meant to increase the revenue of the UK's largest free-to-air broadcasters and improve their ability to compete with streaming platforms.

The UK's public service broadcasters (PSBs), Channel 4, ITV, and Channel 5, are not allowed to air as many minutes of commercials on their primary channels as competitors like Sky are allowed to do. Ofcom, the broadcasting regulator, is currently reviewing this situation.

The regulations, which were first applied in 1991 to enable then-fledgling pay-TV and cable providers like Sky to establish their business activities in the UK, permit non-PSB channels to broadcast more advertisements throughout the day and during the peak hours, in addition to having no restrictions on ad breaks.

As per reports, Ofcom is considering options such as discarding a restriction that limits specific ad breaks to the highest length of 3 minutes 50 seconds, in addition to allowing the PSBs' main channels, Channel 4, Channel 5, and ITV1 to raise the number of advertisements between 6 pm and 11 pm from 40 mins to 60 mins and the total for the day's broadcast from 168 minutes to 216 minutes. All broadcasters would be subject to the same rules as a result.

Given the size of its current market share, the Incorporated Society of British Advertisers (ISBA), which constitutes the majority of the UK's largest spending companies, predicts that Sky might lose up to £150 million ($18 million) in annual advertising revenue to ITV if this were to occur.

Channel 5 is opposed to any rule changes, but ITV and Channel 4 contend that boosting the supply by several hundred hours yearly will make commercial airtime more affordable to buy and more valuable than shifting budgets to online streaming companies because of the rapid inflation in the cost of Tv commercials, which has increased by as much as 30% in the past year alone, based on some research.